Confession time. I am addicted to watching HGTV design shows. Yes, I know, I don’t even own a home to decorate, nor could I likely afford most of the items they feature. But for entertaining eye candy and fueling my house of dreams I love it.

One of my favorite shows right now is Fixer Upper. Chip and Joanna Gaines are totally lovable and of course immensely talented. Who doesn’t want to hang out at their farm with their four beautiful kids and the parade of animals Chip is always bringing home?

Now in their third season, this past week, Chip and Joanna showed off some behind the scenes clips and reminisced about their favorite projects. Joanna picked an episode from season 2 where they remodeled a mid-century modern home, which regular viewers of the show will know, is a big departure from the farmhouse chic ascetic that Joanna is known for. Surprisingly one of the episodes I hadn’t seen before, it immediately caught my attention as I love a good mid-century design. I had to go find the full episode to check it out.

Take a look at the amazing transformation. If you want to see for yourself it’s episode 9 of season 2, available on Amazon. 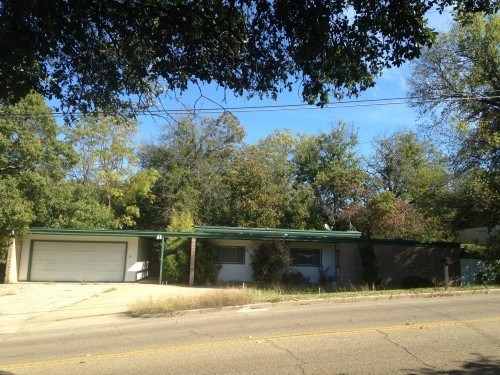 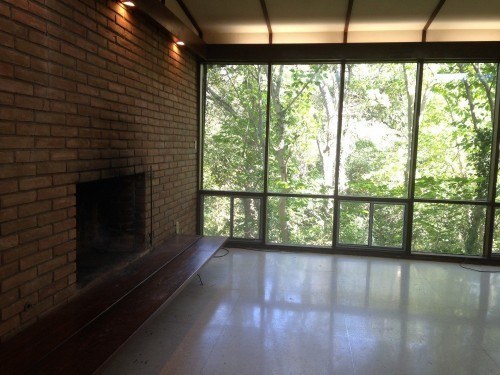 After kitchen and dining 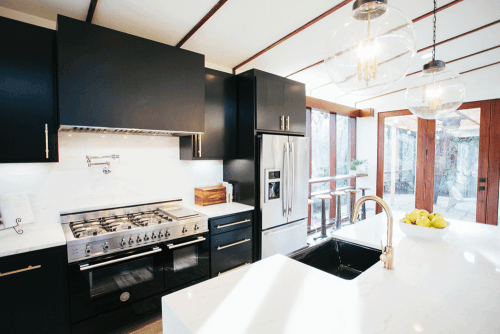 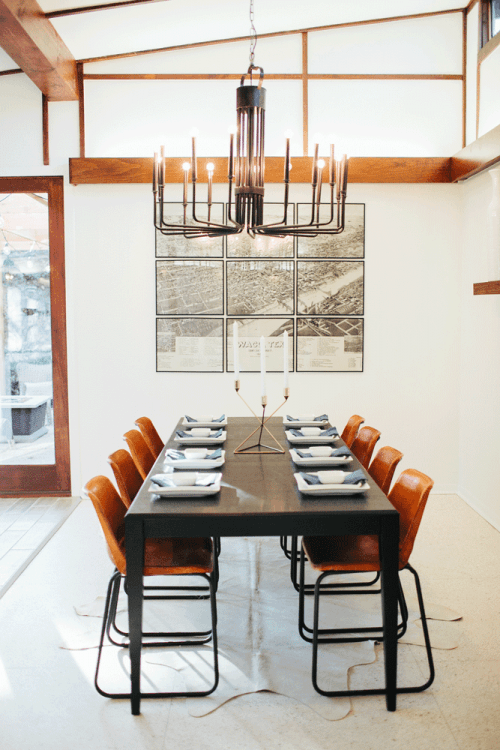 Want some mid-century flair in your home?

I am digging these pieces from Joybird Furniture.

I mean, come on, this is so cool. Bonus: You can customize in 90 colors and three wood stains.

What do you think? Would you go for a mid-century modern look in your home?